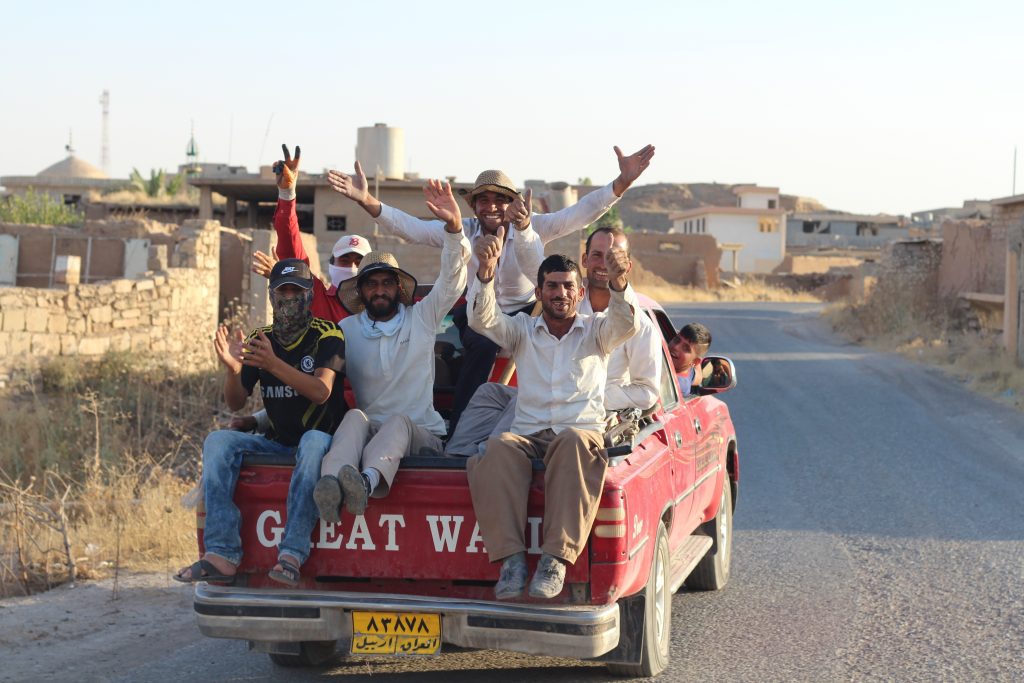 It’s an exciting time for EPIC’s mission of peace in Iraq. We just opened an office in Erbil in the Kurdistan Region of Iraq as we join a multi-organizational USAID effort to support the safe and voluntary return of displaced Iraqis to their homes in Ninewa Province. Through the project, we are determined to help restore the diversity of Ninewa where ISIS forcibly drove out Yazidis, Assyrians, Turkomen, and other Iraqi communities vital to the social fabric and economic life of the region.

Back in our DC office, we have been hard at work advancing EPIC’s mission through research, podcasts, and our weekly monitoring report on security, political and humanitarian developments in Iraq (aka “ISHM“), helping to inform U.S. policymakers and the American public about Iraq’s story, the challenges ahead, and the important difference being made by local civil society activists. 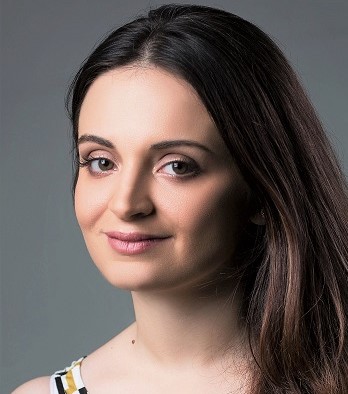 On a recent edition of the IRAQ MATTERS podcast, we talk with Rasha al-Aqeedi, a native of Mosul and an acclaimed Iraq analyst with the Foreign Policy Research Institute (FPRI). Rasha is also the Managing Director of Irfaa Sawtak (Raise your Voice), a news and media platform based in the Middle East to support young people raising their voice against intolerance and extremism. Rasha discusses Mosul’s three years under ISIS, ongoing challenges to the city’s security and recovery, the role of young people and civil society in the fight against intolerance, and Ninewa’s central importance for enabling peace in Iraq. 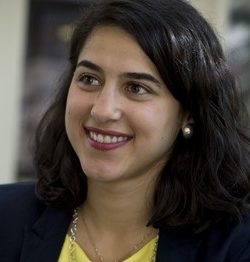 In a freshly released installment of IRAQ MATTERS, we talk with Basma Alloush, the Advocacy and Communications Officer at the U.S. office of the Norwegian Refugee Council (NRC), about the growing water crisis and protests engulfing Iraq’s southern province of Basra, where tens of thousands of residents have been hospitalized after drinking polluted water. Learn more about why Iraq and the international community cannot ignore the plight of Basra’s 4.5 million residents and how citizen advocacy can make a difference. 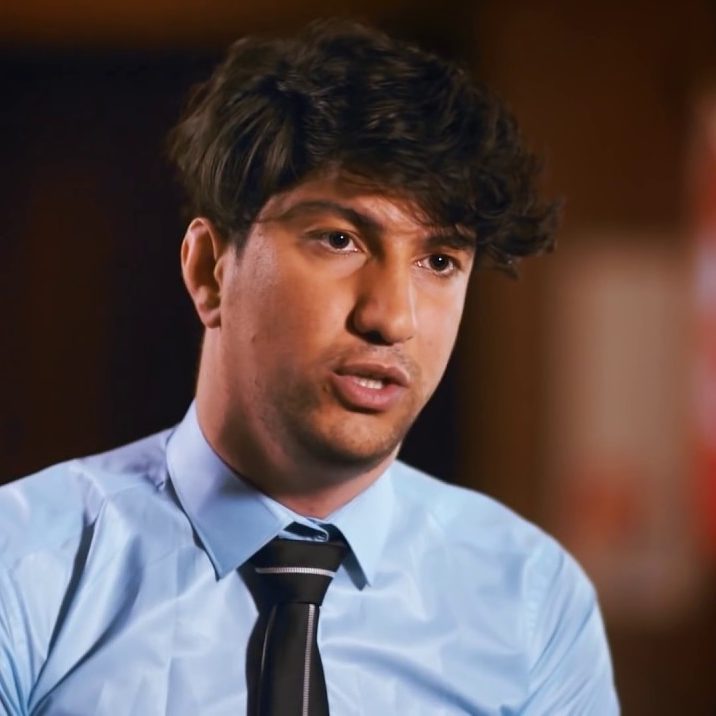 We recently conducted an interview with Hazim Avdal, a Yazidi activist and survivor of the 2014 genocide. Hazim, who currently attends the University of Chicago, discusses the long-term effects of the genocide on the Yazidi community and the living conditions of Yazidis who remain displaced from their homes. Hazim also describes the factors inhibiting the return of Yazidis to their ancestral towns and villages, including massive destruction and insecurity in Sinjar.

In order to continue our work to enhance understanding of Iraq’s story and help communities rebuild after war, all gifts this month, up to $20,000, will be matched dollar-for-dollar by EPIC’s board of directors.

Please take advantage of this exciting opportunity to double your impact for peace in the new year.