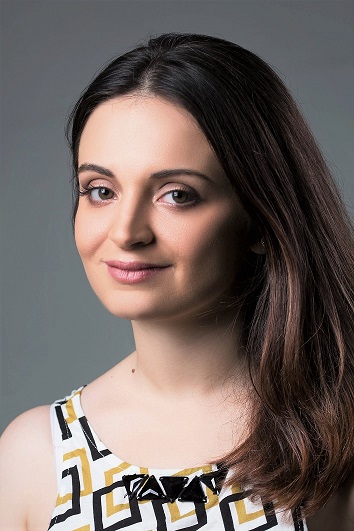 For three years, ISIS militants held Iraq’s second largest city of Mosul – a historic meeting place of cultures, religions, and ethnic identities. Sunni-Arabs, Yazidis, Kurds, Assyrians, Turkomen, and others shared the region before ISIS swept across Ninewa, but three years of conflict have left these groups scattered, under-represented, and facing a lifetime of reconstruction.

On this edition of Iraq Matters, we are pleased to be joined by Rasha Al Aqeedi. A native of Mosul, Rasha is the Managing Editor of Irfaa Sawtak (Raise Your Voice), a campaign aiming to encourage youth in the Middle East to participate in the ongoing debate concerning extremism, and a Robert A. Fox Fellow at the Foreign Policy Research Institute (FPRI).

Drawing from memories of growing up in Mosul and years of acclaimed analysis, Rasha discusses how the city was captured by ISIS and endured three years under ISIS-rule. What are the ongoing security challenges facing the people of Mosul today? What role are young people and civil society playing in the city’s recovery? Why does restoring Ninewa matter in the fight against intolerance and efforts to build peace in Iraq?

Writings and work by Rasha al-Aqeedi mentioned in the podcast: