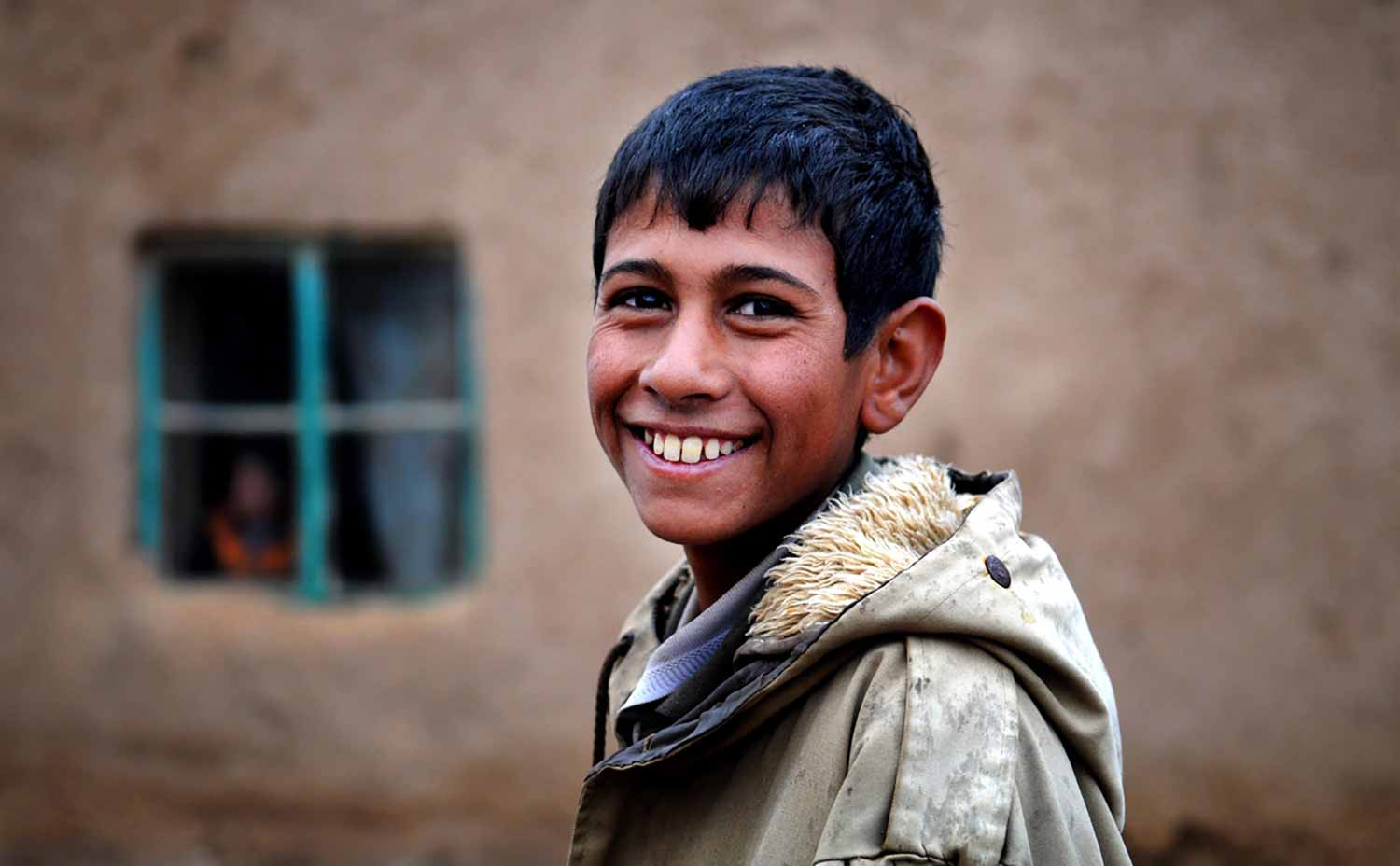 Education is key to providing vulnerable children with the tools they need to grow, develop, and give back to their communities.

Led by Iraq war veteran Zack Bazzi, EPIC launched TentEd in April 2014 as a rapid impact project to support the education of refugee and displaced children in Iraq.

With funds from individual donors, some of TentEd’s work includes…

Help further our research and programming to enable peace, rights and climate action in Iraq.