Weekly updates at your fingertips 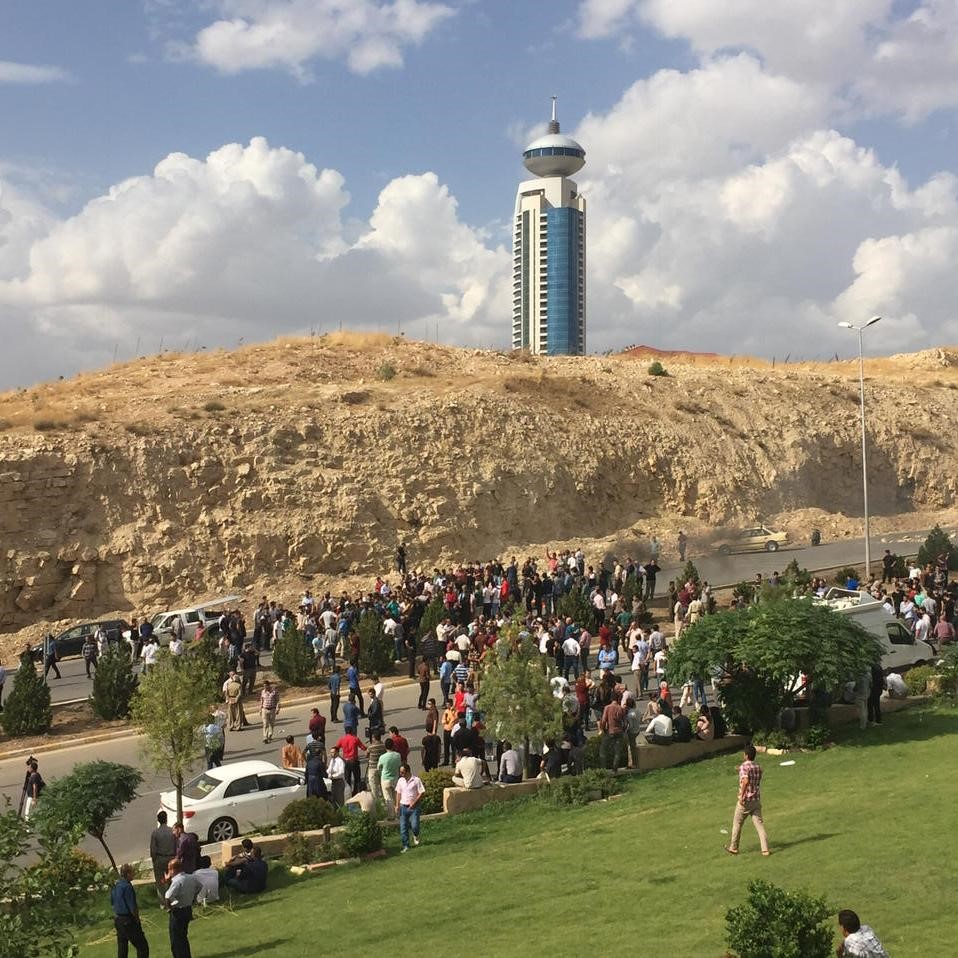 The EPIC team would like to cordially invite you to subscribe to our Iraq Security and Humanitarian Monitor (ISHM) today.

Led by EPIC’s lead analyst Ahmed Ali, ISHM monitors and reports on events often before there’s any mention in the Western media. In recent weeks, we’ve reported on the heavy rains and catastrophic flooding in Baghdad, the opening of a new camp for displaced Iraqi families in Anbar, advances by Iraqi forces and militias in retaking Iraq’s largest oil refinery from ISIS, the status of Prime Minister Haider al-Abadi’s reforms, and the growing political crisis in Iraqi Kurdistan. 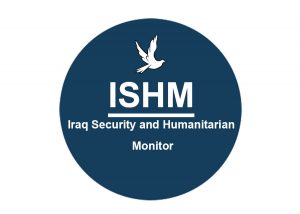 In addition to week-to-week monitoring, we also occasionally host conference call briefings for ISHM subscribers. Our next briefing is scheduled for 10 a.m. (EST) this Wednesday morning with Ahmed Ali, who is back from two months in Iraq.

Once you’ve subscribed to ISHM, we’ll email you call-in details for Wednesday’s briefing with Ahmed Ali.

Thank you for your interest and ongoing support.