Last week, Wehda al-Jumaili, a member of the Human Rights Committee in the Iraqi parliament reported that Iraq is establishing courts to issue birth certificates and identification cards to Iraqi children who were born under ISIS rule. This remarkable and laudable decision, once implemented, will affect the lives of tens of thousands of children, about 45,000 of whom reside in camps for the displaced. Obtaining documentation will grant these children access to basic rights, including education, medical and welfare services. Documents will also significantly reduce or entirely lift the restrictions on their freedom of movement within Iraq.

This important step follows years of advocacy and hard work by EPIC and our colleagues at Human Rights Watch, UNICEF, the Norwegian Refugee Council (NRC), Amnesty International, and Refugees International, as well as the brave efforts of Iraqi civil society activists.

During the years of ISIS occupation that encompassed one-third of Iraq’s territory including Mosul, Iraq’s second most populous city, the extremist organization ran a bureaucracy that issued documents such as birth and marriage certificates, but the Iraqi government does not recognize such documents. In addition, many families, as they fled ISIS-controlled areas, destroyed those papers, since such documents were at times perceived by Iraqi security forces as indicating loyalty or support for ISIS. 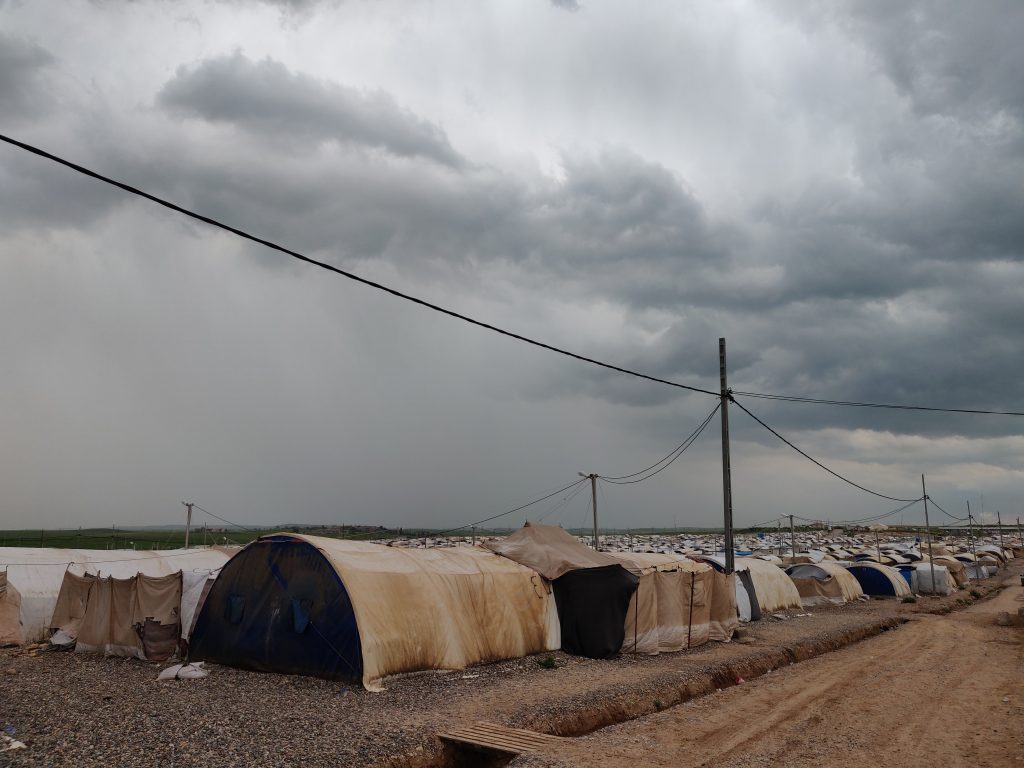 Many of these children ended up in camps for the displaced across western Iraq where they live in incredibly difficult conditions and some women endure sexual exploitation. This past April, EPIC’s Development and Research Manager, Elizabeth Tsurkov, visited some of these camps, interviewed families whose children lacked documentation, and shared her findings on the subject in an article co-authored with Basma Alloush of NRC for Foreign Policy Magazine. We have consistently advocated on behalf of these stigmatized families with U.S. policy-makers, Iraqi officials, and international media to bring greater attention to the abuses facing this vulnerable population.

We will continue to fight for the rights of these families to receive fair and humane treatment. Their stigmatization due to perceived links to ISIS will continue to make it difficult for them to integrate into broader Iraqi society and to return to their home communities. One major challenge ahead would be ensuring that the 31,000 Iraqis currently residing in the al-Hawl camp in northeastern Syria are repatriated to camps with proper conditions that will not be turned into long-term internment camp. Such a policy would be a violation of both international law and the Iraqi constitution, which prohibit collective punishment and internment.

The activist Omar Mohammed, who risked his life to tweet and blog from ISIS-held Mosul commented on the treatment of these families: “We were fighting the Islamic State in part because of the same abuses. How can we adopt their values?” The fact that the Iraqi government has responded to pressure from the international community and from Iraqi human rights defenders like Omar is an important step in the right direction.

EPIC will continue to work, along with our international and local civil society partners, to tackle the long-term challenges to peaceful coexistence between all components of Iraqi society. Thank you for helping to make our vital research and advocacy efforts possible. If you support our work, please consider donating today.