Making that happen through advocacy, podcasting, research and publications. 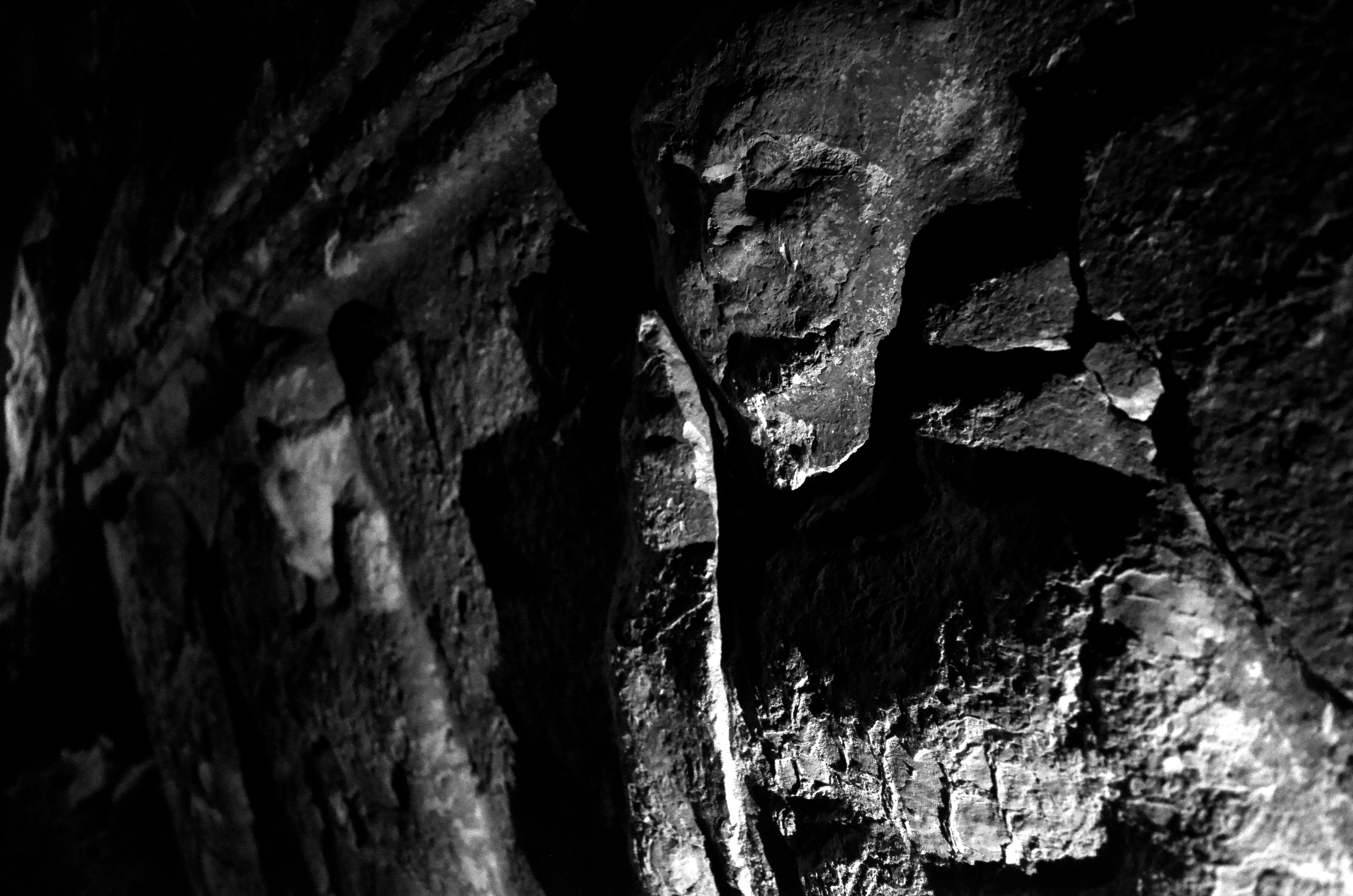 Underneath a Liberated Mosul

In March 2017, EPIC Program Assistant Matthew Schweitzer traveled to the recently-liberated neighborhoods in eastern Mosul. During this trip, he accompanied Layla Salih, Director of Antiquities for Ninewa Province, into tunnels dug by ISIS underneath the now-destroyed shrine and tomb of Jonah (known in Arabic as Nabi Younis). There, ISIS excavations revealed a 2,600-year-old Assyrian palace. Here, Matthew describes the expansive tunnel network, the site’s new archaeological treasures, and the challenges facing those trying to preserve them. You can read his other dispatch from eastern Mosul here.  With its famous shrine and tomb of the prophet Jonah now a pile of 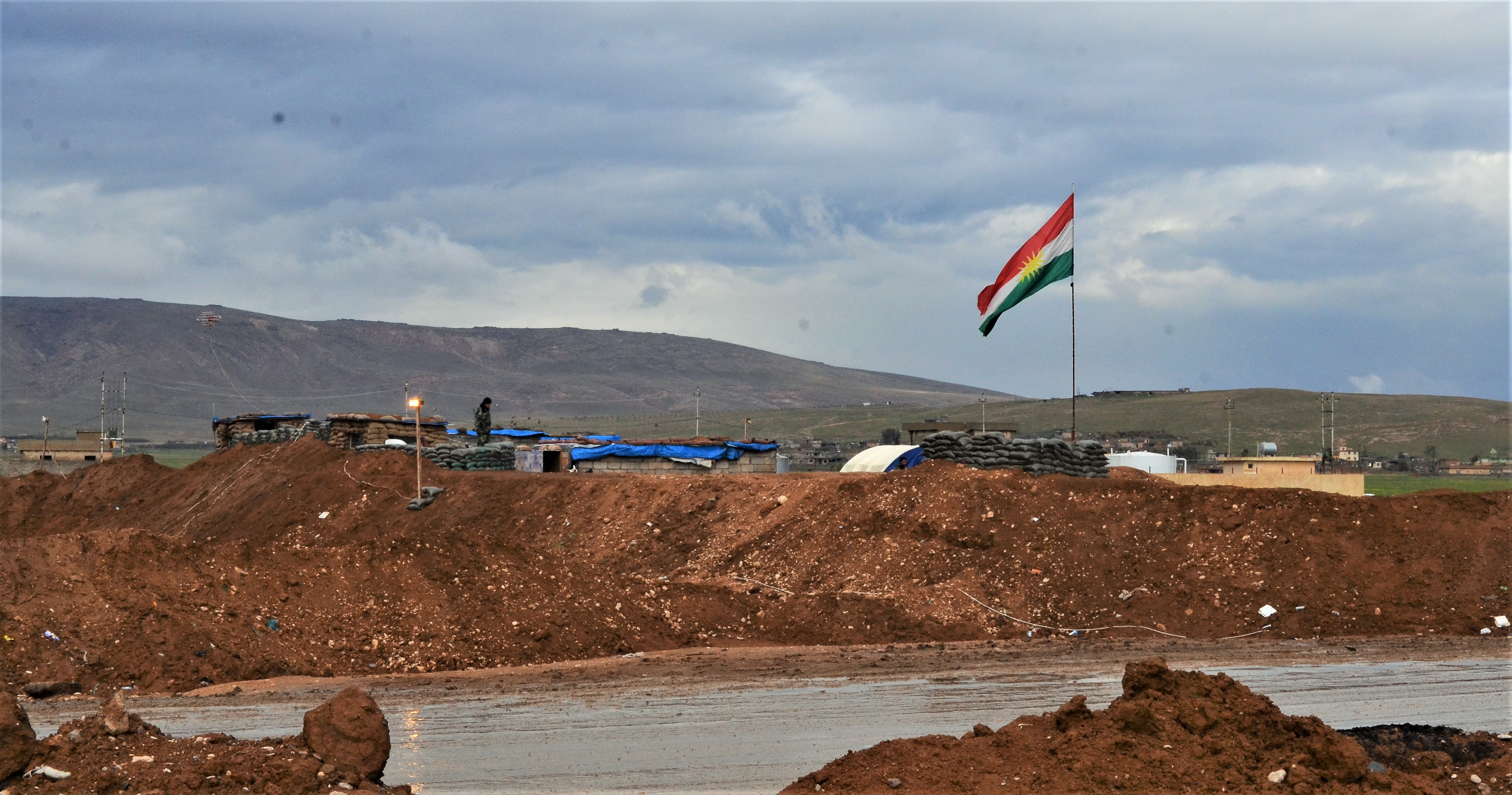 Interview with Barham Salih: Risk and Reform in Iraqi Kurdistan

Policymakers in Iraqi Kurdistan must restore their people’s faith in the government, or jeopardize the region’s future. 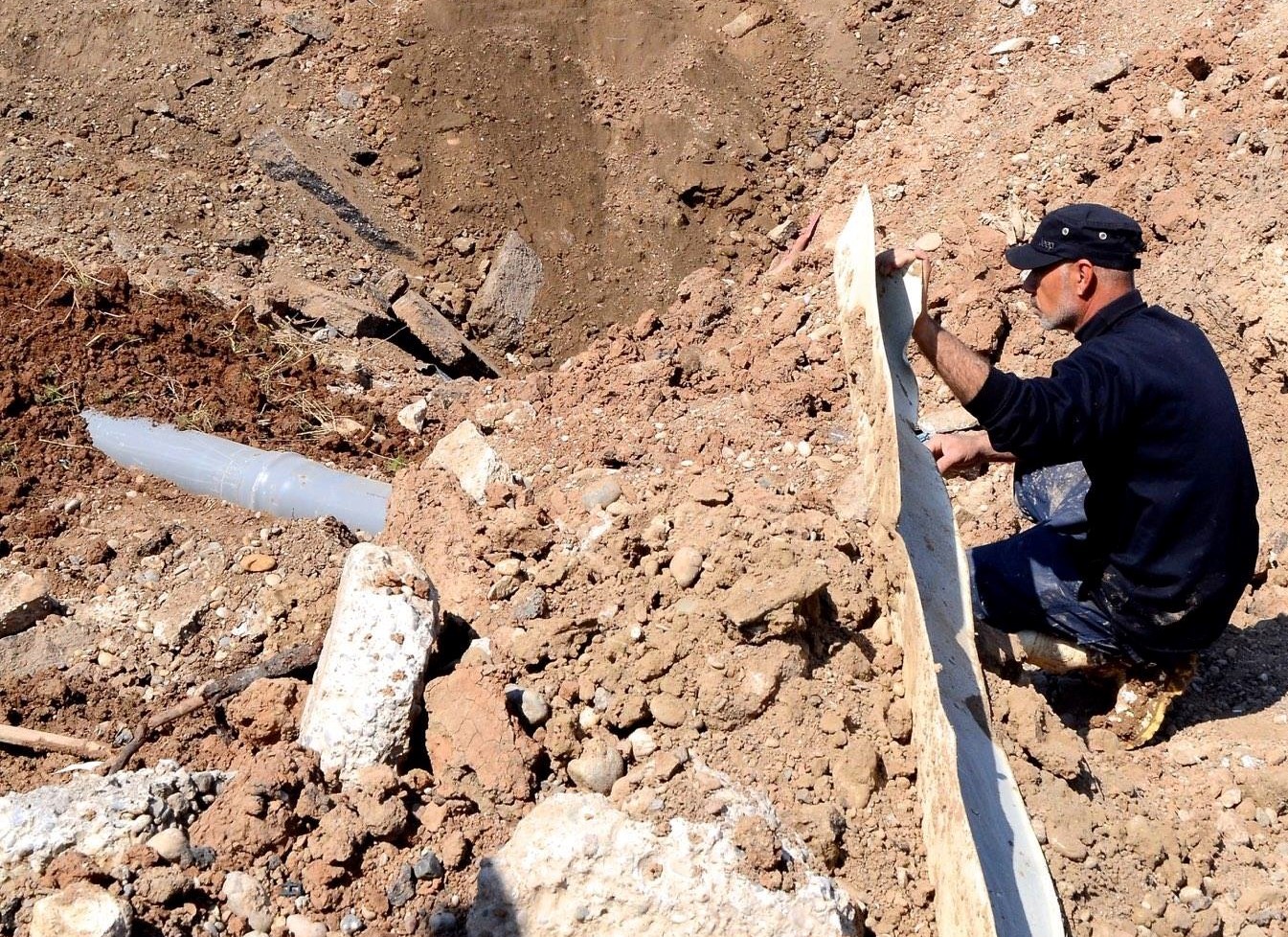 How to Reconstruct After ISIS

Liberation without a complementary plan for sustained recovery will leave unmet needs among fragile populations, fostering conditions for renewed instability. 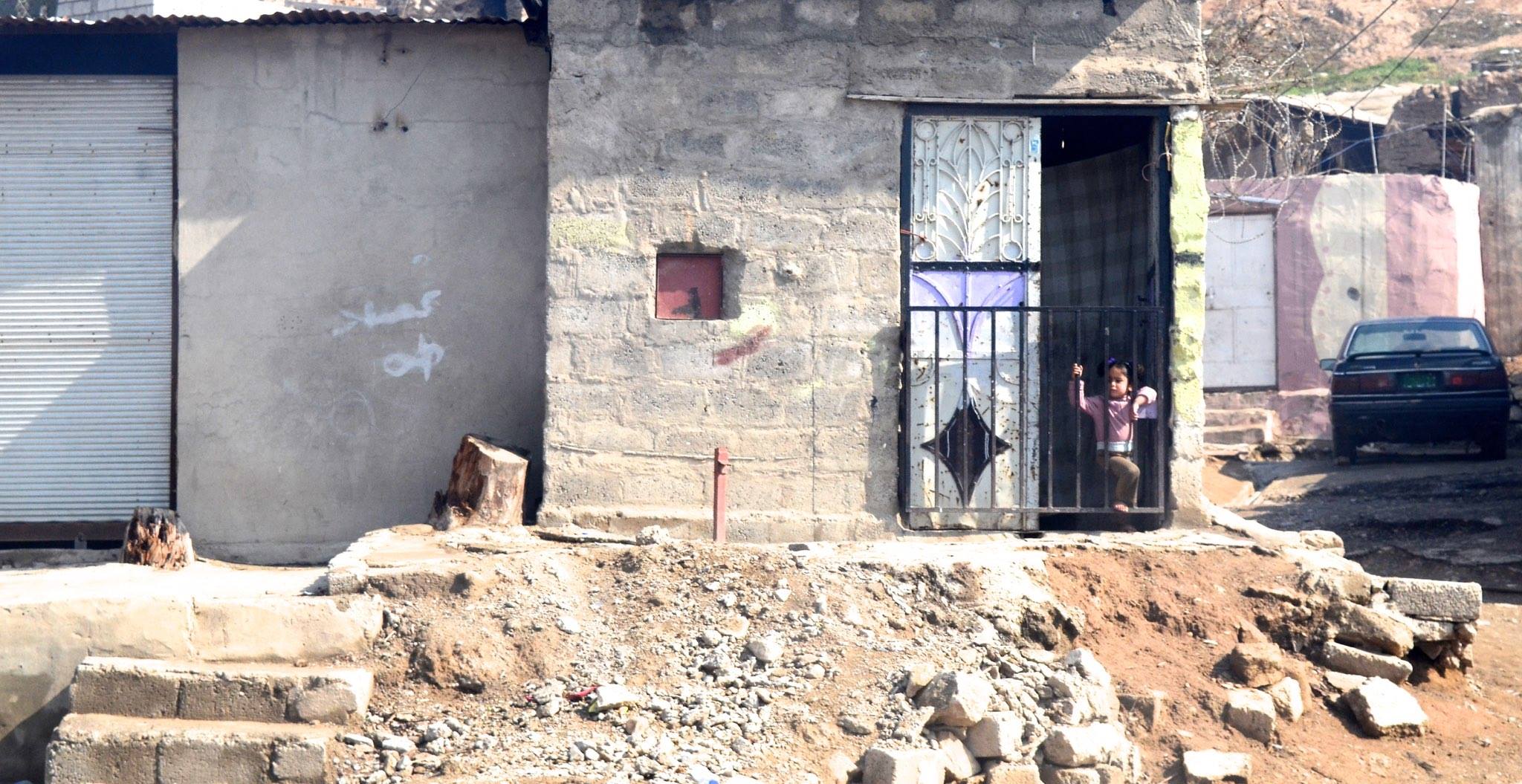 Our Report from Mosul and More…

Our recent publications focus on Iraq’s most immediate humanitarian needs, the importance of strong U.S. and international commitment to peace and reconstruction, and the urgency of supporting political moderates who can carry Iraq forward. 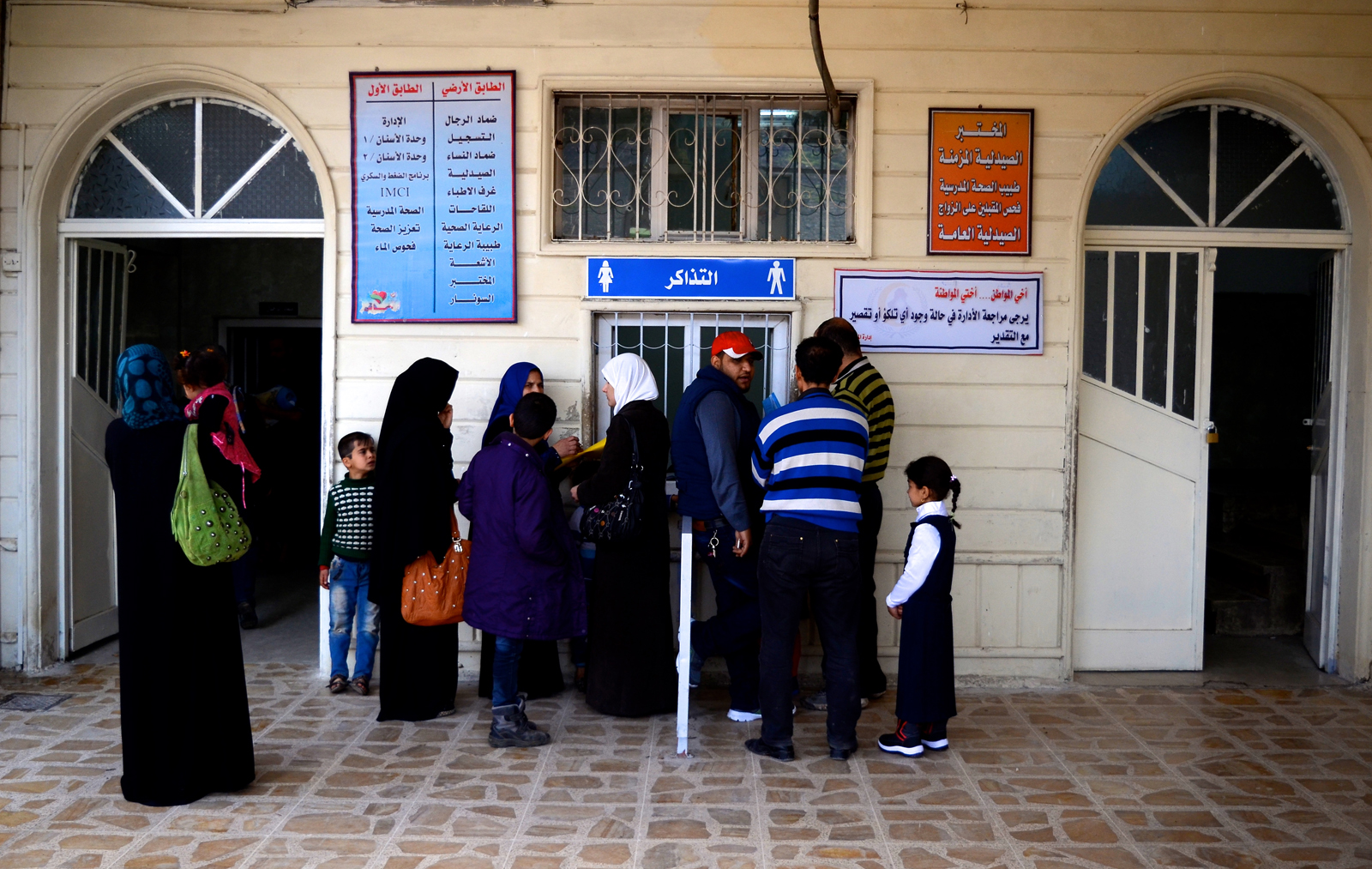 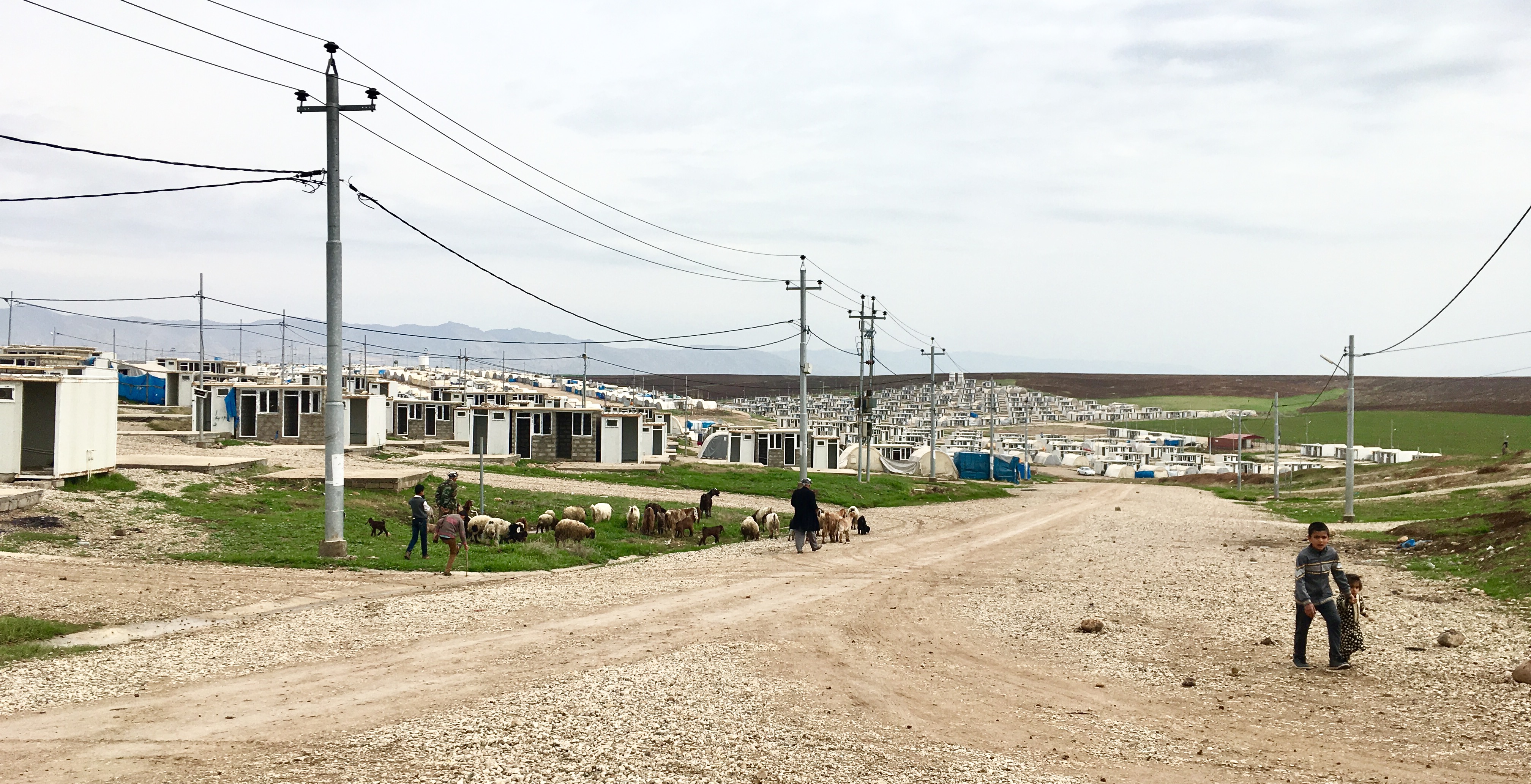 Stability and sustainable recovery in Iraq after ISIS will require that policymakers and NGOs address the legacy of upheaval far beyond the current emergency context. 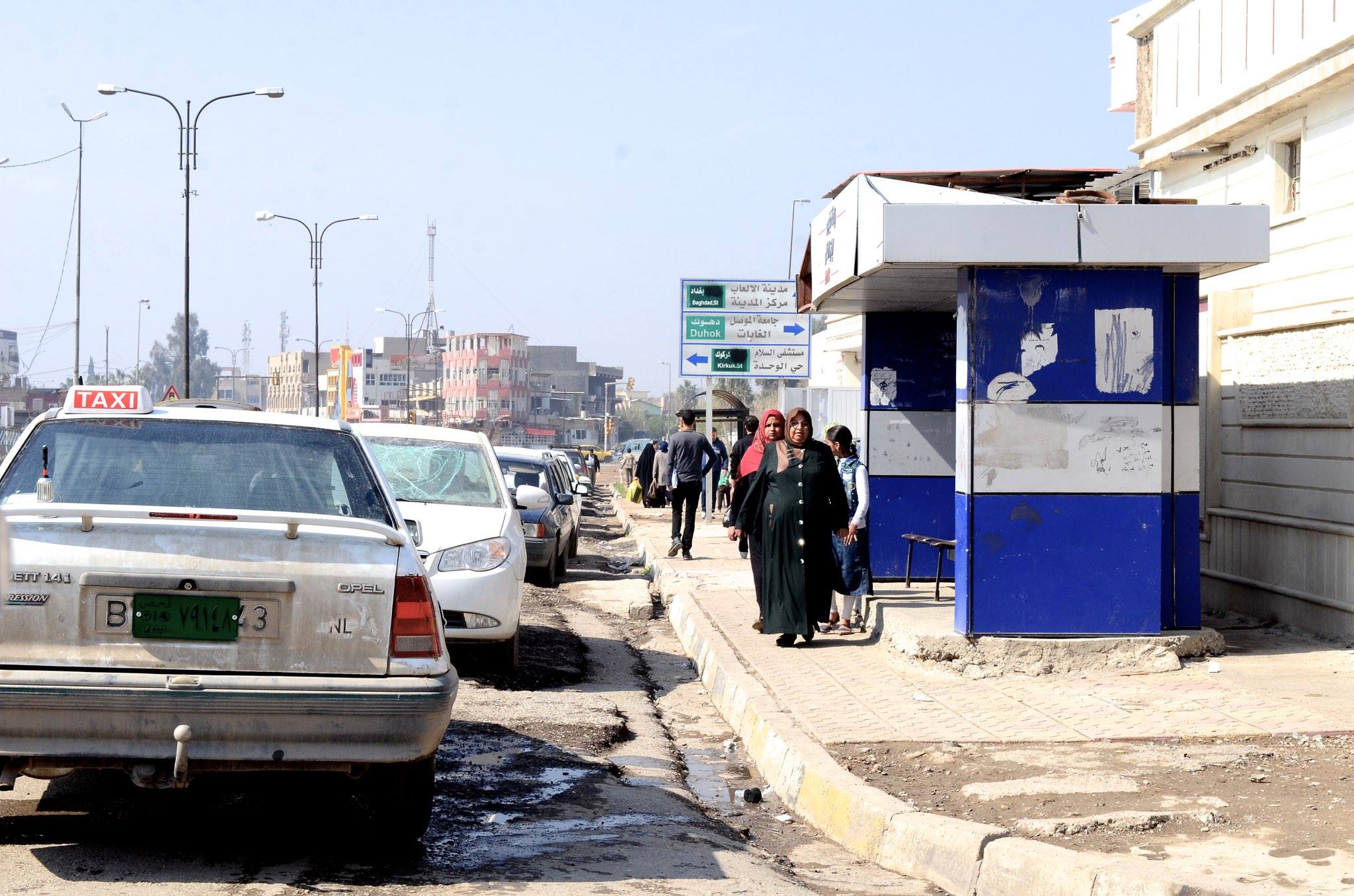 Interview with Belkis Wille: The Fog of War Against ISIS 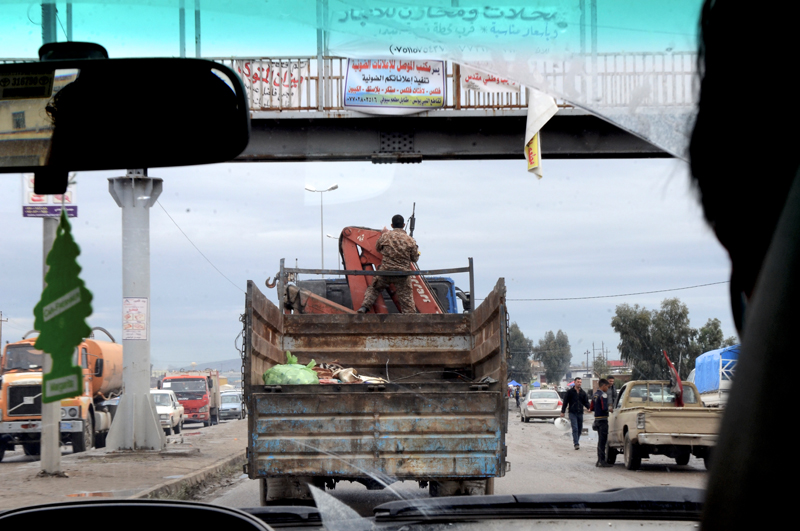 To Survive and Succeed in Mosul 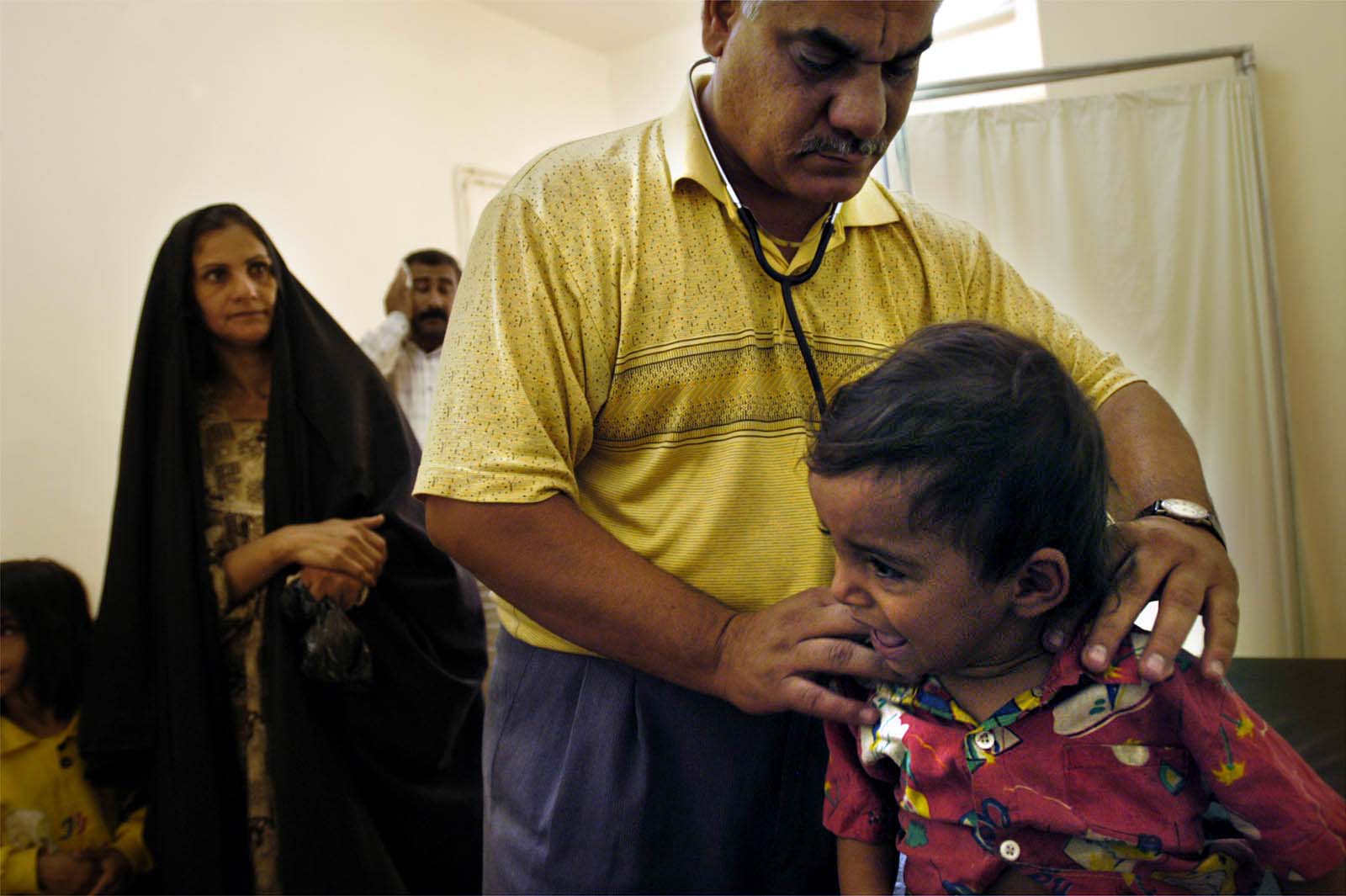 The dissolution of Iraq’s once-prestigious healthcare system represents the tragic culmination to a longer trajectory of decline marked by war, sanctions, funding shortfalls, and neglect over three decades. 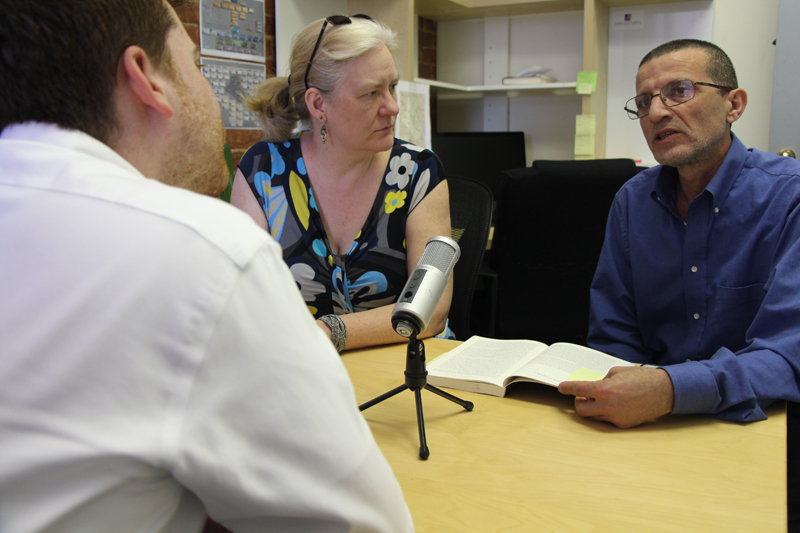 On this edition of Iraq Matters, Moussa al-Naseri, a Baghdad native and witness to the 2007 Mutanabbi Street bombing, and Sarah Browning, renowned poet and peace advocate, commemorate Baghdad’s rich history of poetry and literature and examine how those art forms can be used in reconciliation. 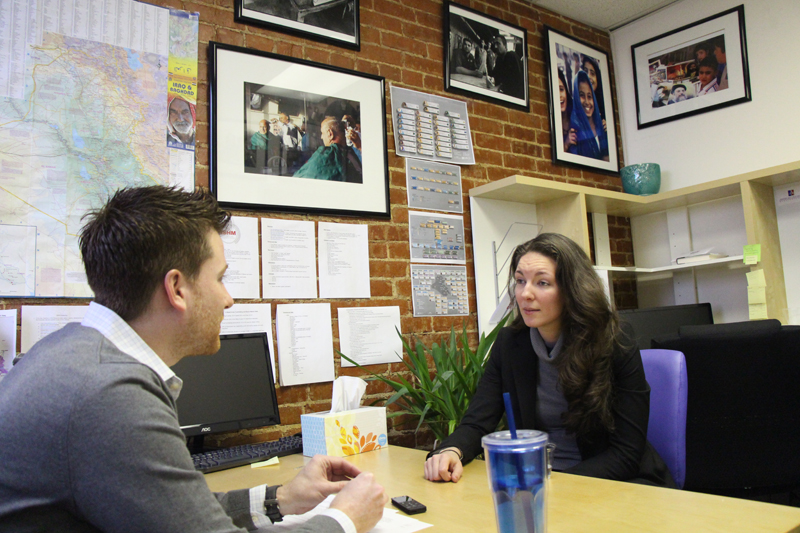 #29: How are Refugees Resettled in the US?

On this edition of Iraq Matters, Jen Smyers of Church World Service discusses the history of the US refugee resettlement program, explains the process by which refugees are vetted, and outlines why that vetting process might be of concern. 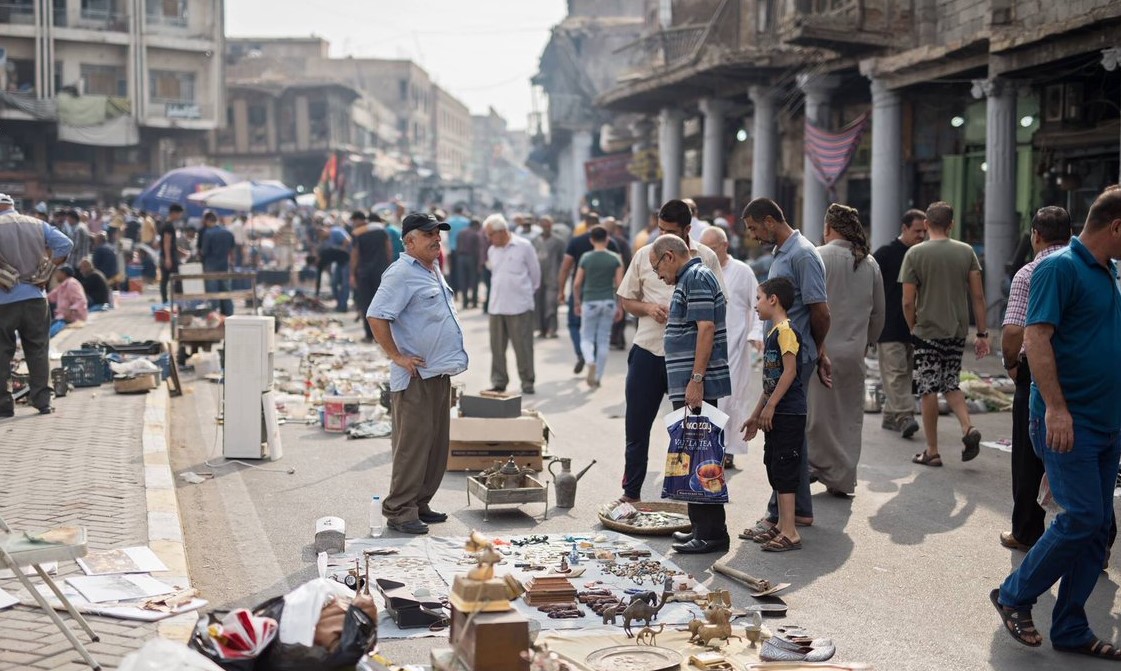 Iraq has been subject to intense upheaval, social change, and cyclical violence — a reality that is challenging for any reporter to capture and share with an international readership.