Iraq’s protest movement, which is now well into its fifth month of sustained protests against government corruption, is the largest most intense challenge to the existing power structures in Iraq since 2003–and arguably since 1991.

While today’s movement has been nonviolent and taking place in a more democratic society, Iraqi protesters have faced government and militia violence that brings to mind the kind of extreme repression that occurred under Ba’athist rule.

The struggle for political, economic and even social reforms, has unfolded across central and southern Iraq around the contested bridges and squares of Baghdad, Najaf and Nasiriyah. But the struggle has also unfolded online as protest organizers and supporters use social media channels extensively to spread messages, coordinate action, repel smear campaigns, share proud moments, and mourn fallen comrades. 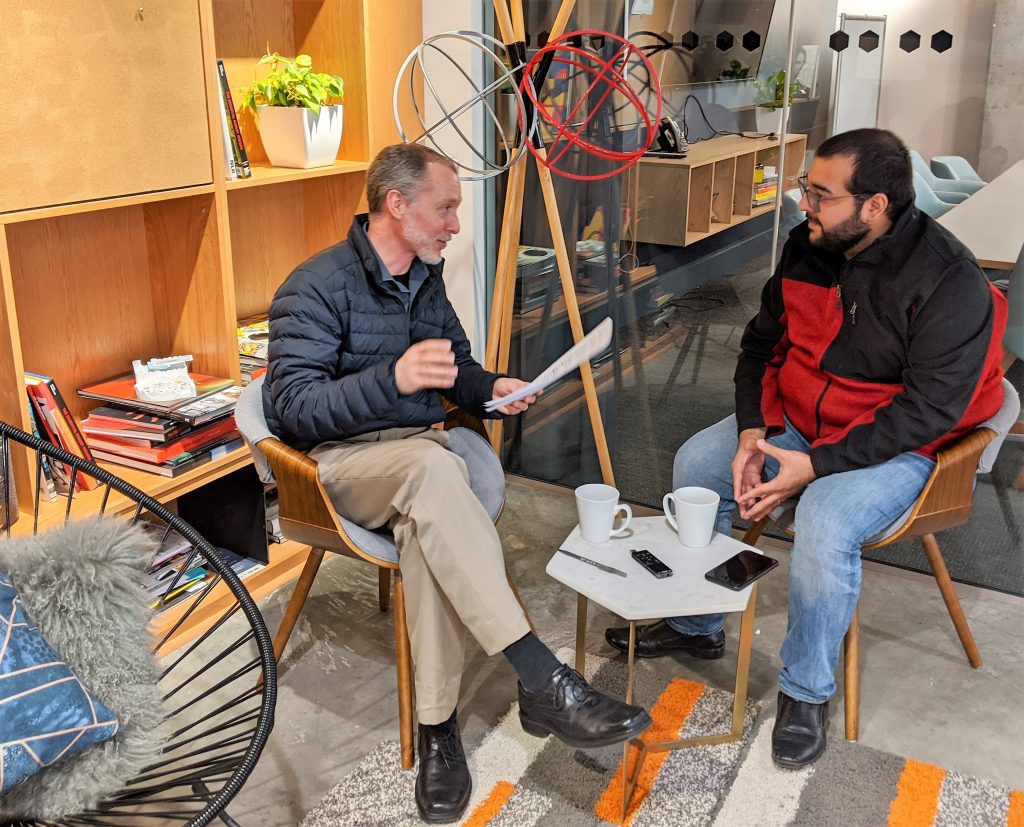 For this episode of IRAQ MATTERS, we talk with Hayder Hamzoz, an Iraqi social media expert with over twelve years of extensive experience in the creation and management of social media strategies and campaigns for various organizations. In 2012, he founded the Iraqi Network for Social Media (INSM), a network of Iraqi bloggers and citizens journalists that focuses on empowerment, digital rights, content verification and digital security.

Hayder is with us today to help us better understand how the protest movement works and share his perspective on the role of social media within the movement–including his experience with responding to internet blackouts and misinformation campaigns carried out by militias and other proponents of the status quo who are determined to silence dissent.

Join us as we learn from someone who’s been to the front lines–both physical and digital–about the inspiring and transformational fight of Iraqi youth for a better future.