#37: The Iran-Iraq War and Its Enduring Impact on the Region 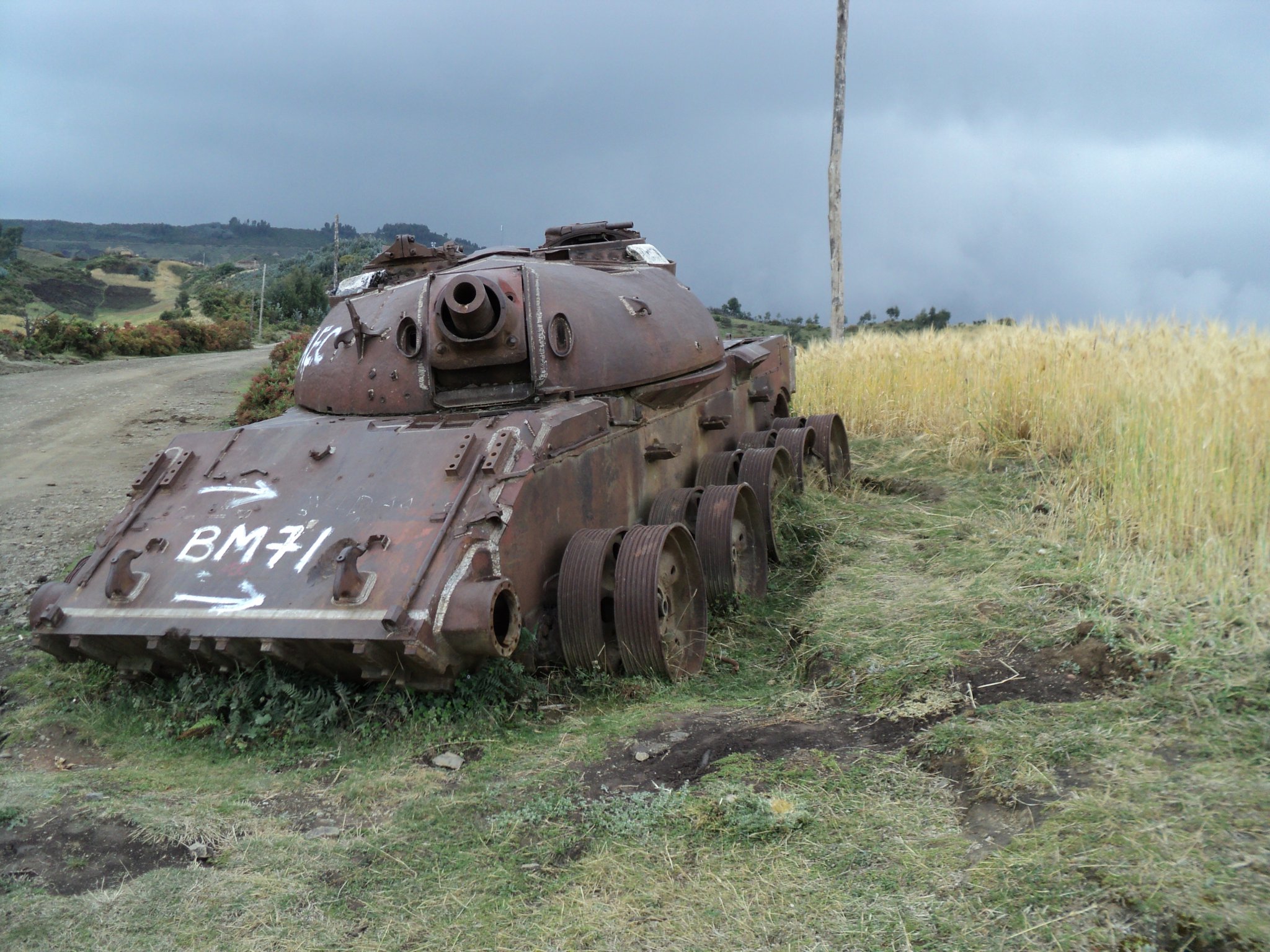 When you think of Iraq, more than likely your thoughts turn to the country’s troubles since 2003. However, the roots of those events trace back to one of the region’s most consequential wars of the 20th Century.

Thirty-nine years ago this week, Iraqi forces invaded Iran’s southwestern Khuzestan province, starting the Iran-Iraq war. The conflict saw the region’s first use of weapons of mass destruction, an escalation of proxy warfare, a genocide against the Kurds, and the beginning of greater U.S. military involvement in the region. Fueled by arms sales and financing by the U.S., Gulf states, and over a dozen other nations with arms industries, the war dragged on for 8 years. Over a million souls perished. While no lines on the map changed in the end, the war has had an enduring legacy in shaping the region, contributing to events that led to the 1991 Gulf War, the Iraq War, and many of the region’s rivalries and proxy conflicts that persist today. 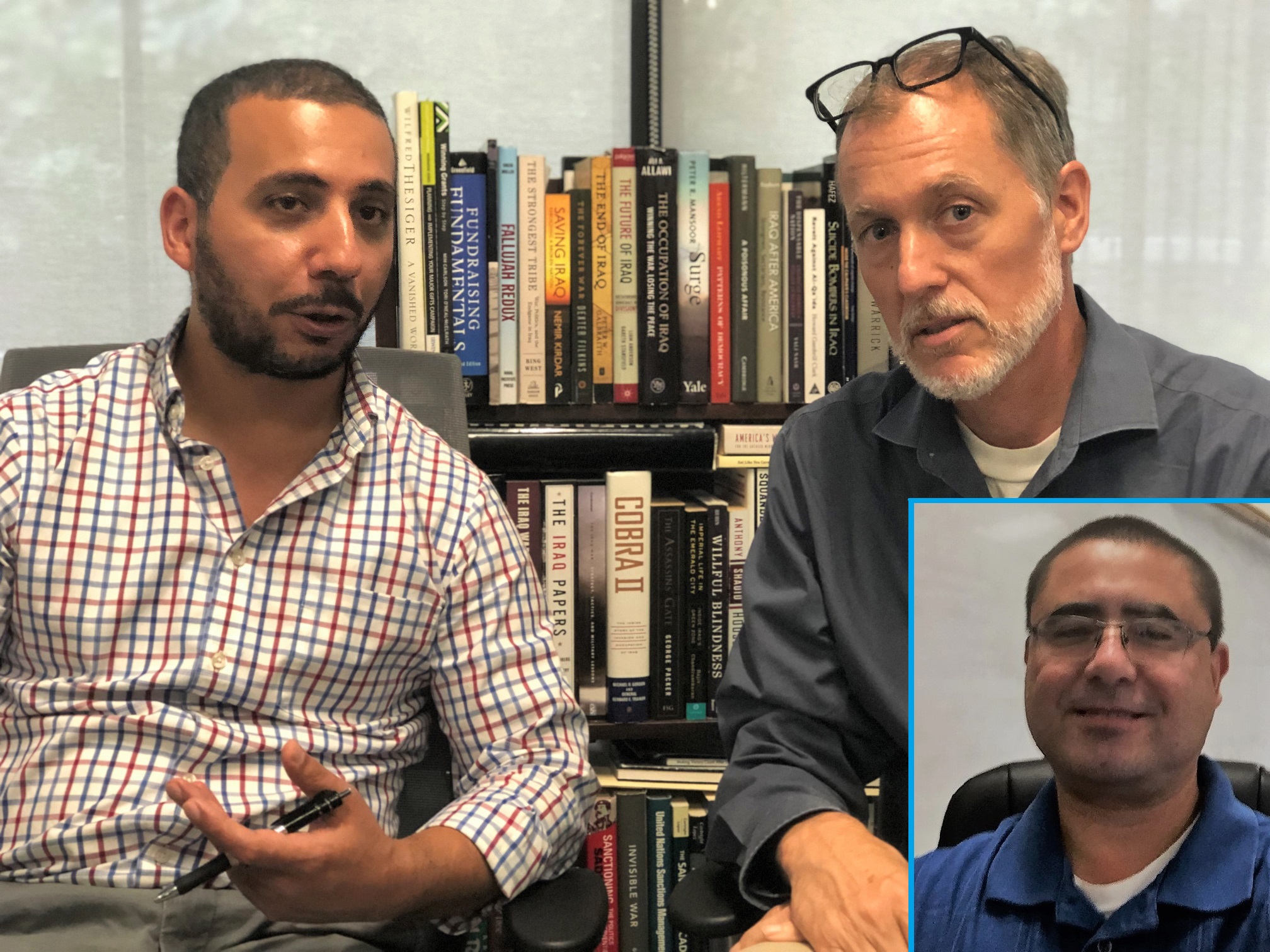 For this episode of IRAQ MATTERS, we talk with long-time Iraq watcher Joel Wing and EPIC’s very own Omar Al-Nidawi. Joel is author of the blog, Musings on Iraq, offering a treasure trove of data, analysis, and more than 100 interviews with historians, analysts, journalists, diplomats, and soldiers. Omar is a fellow with the Truman National Security Project, a regular contributor to the Middle East Institute, and EPIC’s Program Manager, overseeing our research and field work. Born in 1980, Omar’s childhood coincided with the Iran-Iraq war and its aftermath.

Join us as we explore a pivotal time in history that deserves far more attention, especially for policy-makers and aid agencies seeking to deescalate the conflicts that plague the region today.

Joel, Omar, and Erik’s recommendations for further reading on the Iran-Iraq War:

Thank you for helping to make podcasts like this possible. To help us reach more listeners, please take a moment to leave a comment or rate us on iTunes or wherever you receive this podcast.